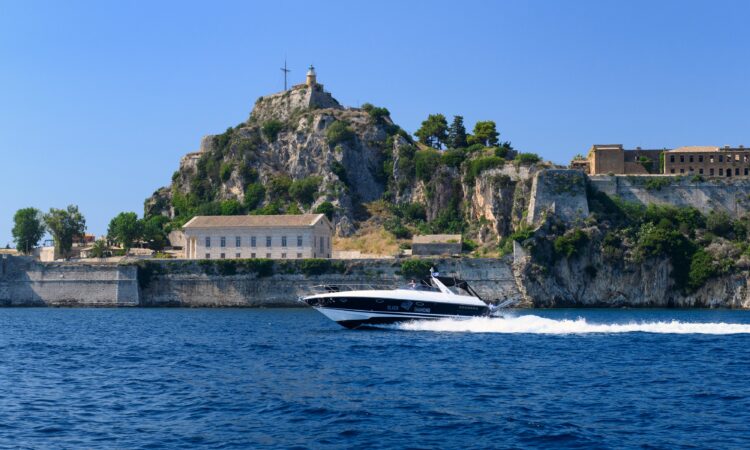 Warm Mediterranean sun and serene beaches are two main reasons why travelers come to Greece, and the island of Corfu happens to have an excess of both. Corfu cruises have risen in popularity in recent years, and luckily Corfu takes its popularity in stride. After all, Corfu’s elegant cobblestoned streets and stunning blue sea make it is quintessential to explore the coastlines. But beyond Corfu’s charm and beauty, you’ll find unmatched history and culture.

Corfu itself means ‘peaks,’ referring to the island’s famous two hills, each featuring its own massive fortress to ward off invasion. This Ionian island is strategically located at the mouth of the Adriatic Sea, making it a critical port for trade, commerce, and maritime warfare throughout the centuries. Its rich history boasts a litany of sieges and occupations, and with that came an unforgettable mix of Venetian-style art and architecture, French design during the 17th and 18th centuries, and a classically Greek spirit all rolled into one island.

While on cruises you will explore Corfu Old Town, which was declared a UNESCO World Heritage Site in 2007. You will visit the Old Fortress, Mon Repo Palace, Kanoni & Mouse Island — to name just a few. Take in the intermingling scents of olive trees, lemon trees, and fresh sea air. Corfu welcomes you with every winding alley, terrace, and hillside.

Where the Venetians, the French, and the British used to live.

With the passage of time the island may have changed, but you can still feel the spirit of a distant glorious past. Its rich multi-cultural heritage, its historic monuments, its stunning natural landscape, its crystal clear seas, and its excellent weather all year round explain why Corfu is one of the most cosmopolitan Mediterranean destinations weaving a powerful spell on its visitors.

The most important city’s attractions bear eloquent witness to its rich history:

Call in at the city’s fascinating museums:

These five sites located around the city of Corfu used to be the aristocracy’s favorites:

The island where Ulysses met Princess Nausicaa in one of Homer’s Odyssey most celebrated scenes is a magical destination all year long: colorful music events, culinary feasts, religious festivals, carnival celebrations –known for their deep Venetian influences–, and the most joyful Easter in Greece form an exquisite mosaic of experiences.

Edward Lear vividly describes the magic of Corfu: “Anything like the splendor of olive-groves and orange-gardens, the blue of the sky, the violet of the mountain, rising from the peacock-wing-hued sea and tipped with lines of silver snow, can hardly be imagined […]”. 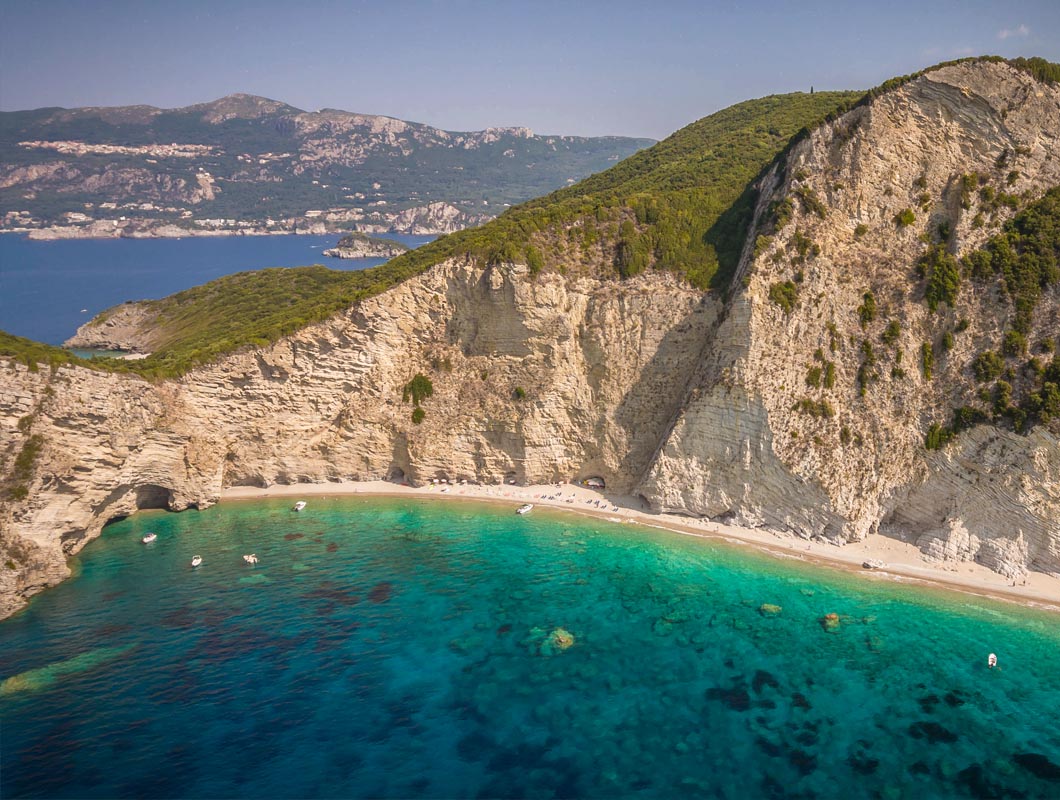 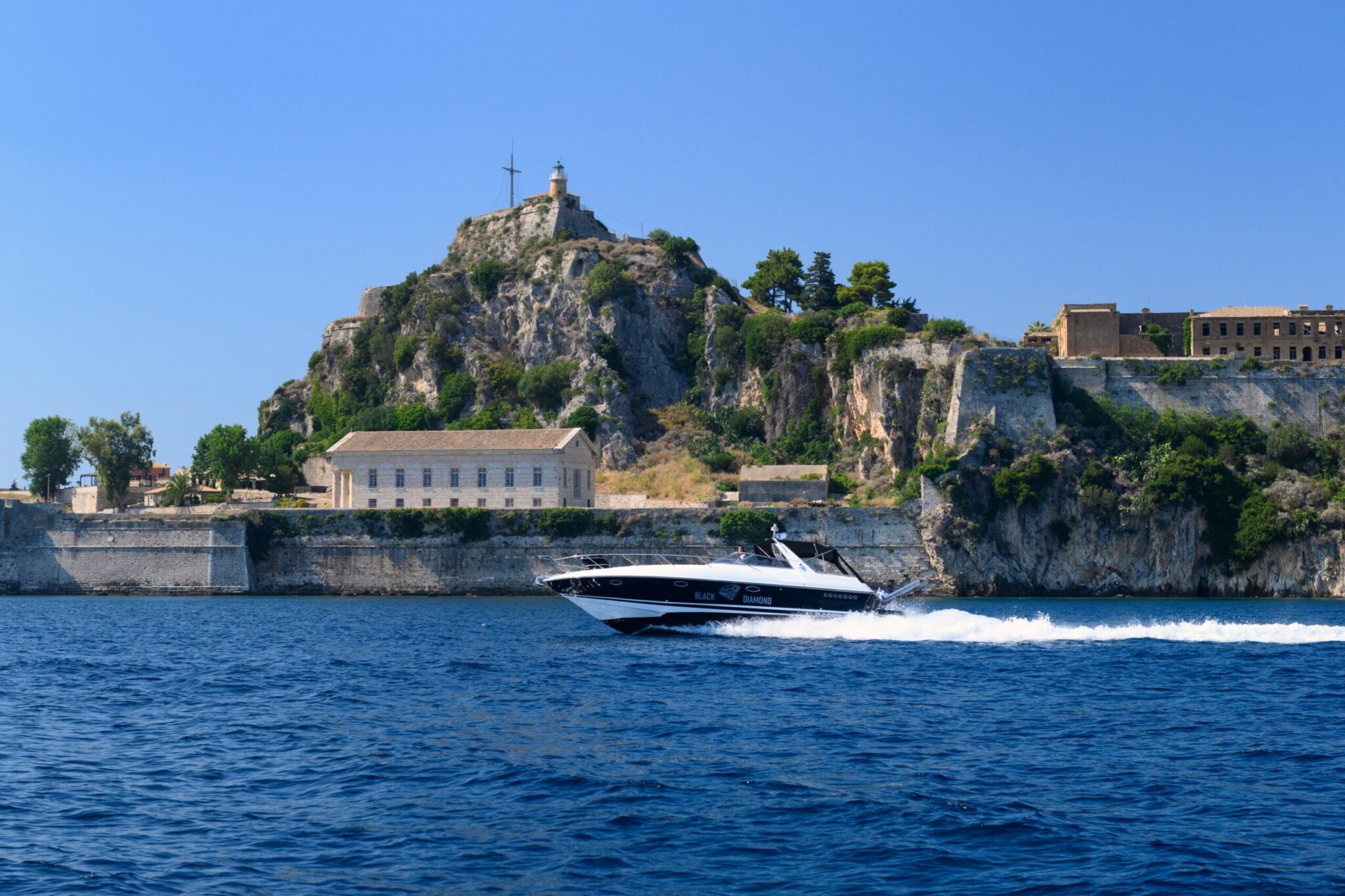 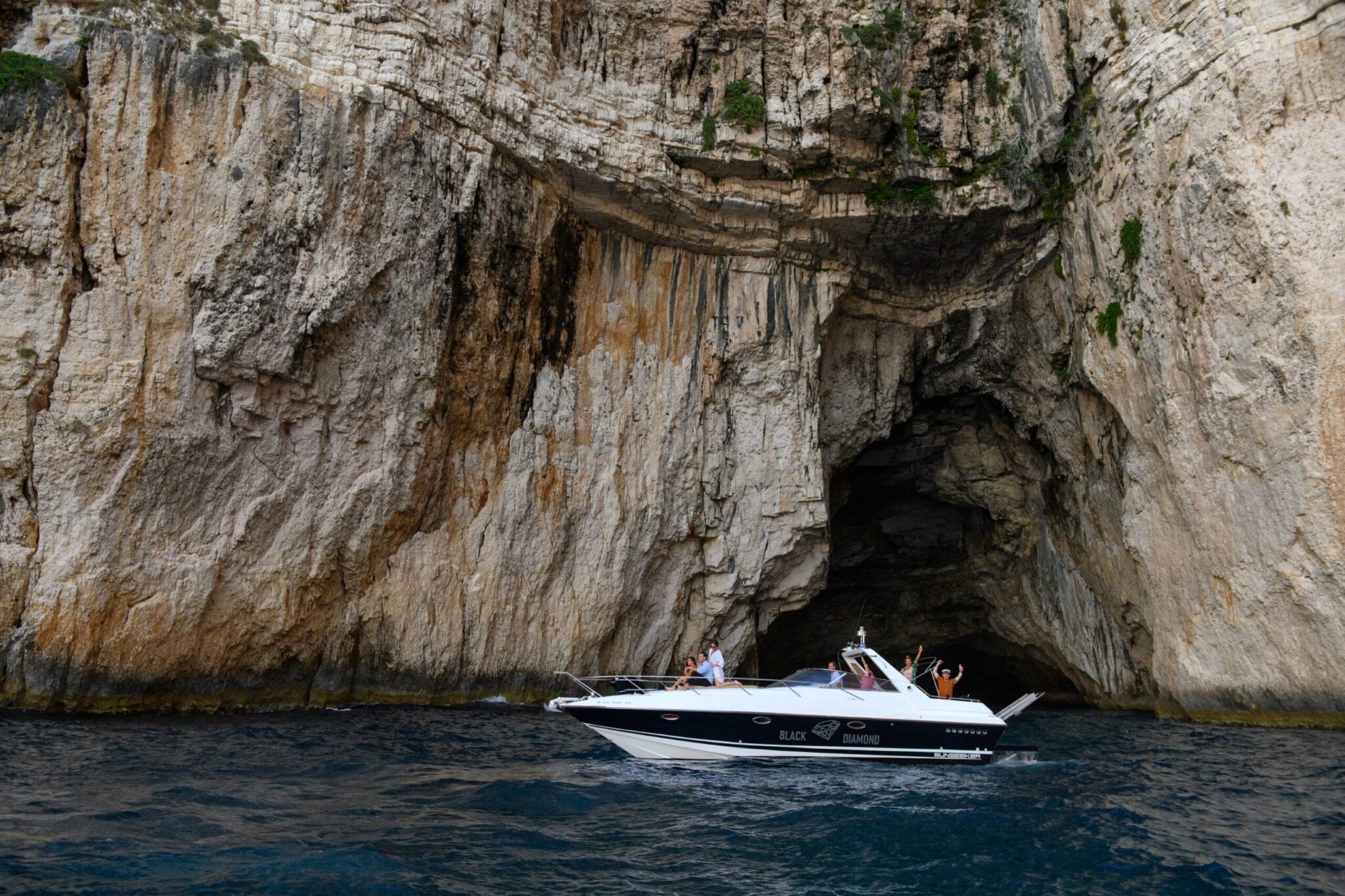